Name Your Child's Tune: The Benefits of Music in Childhood 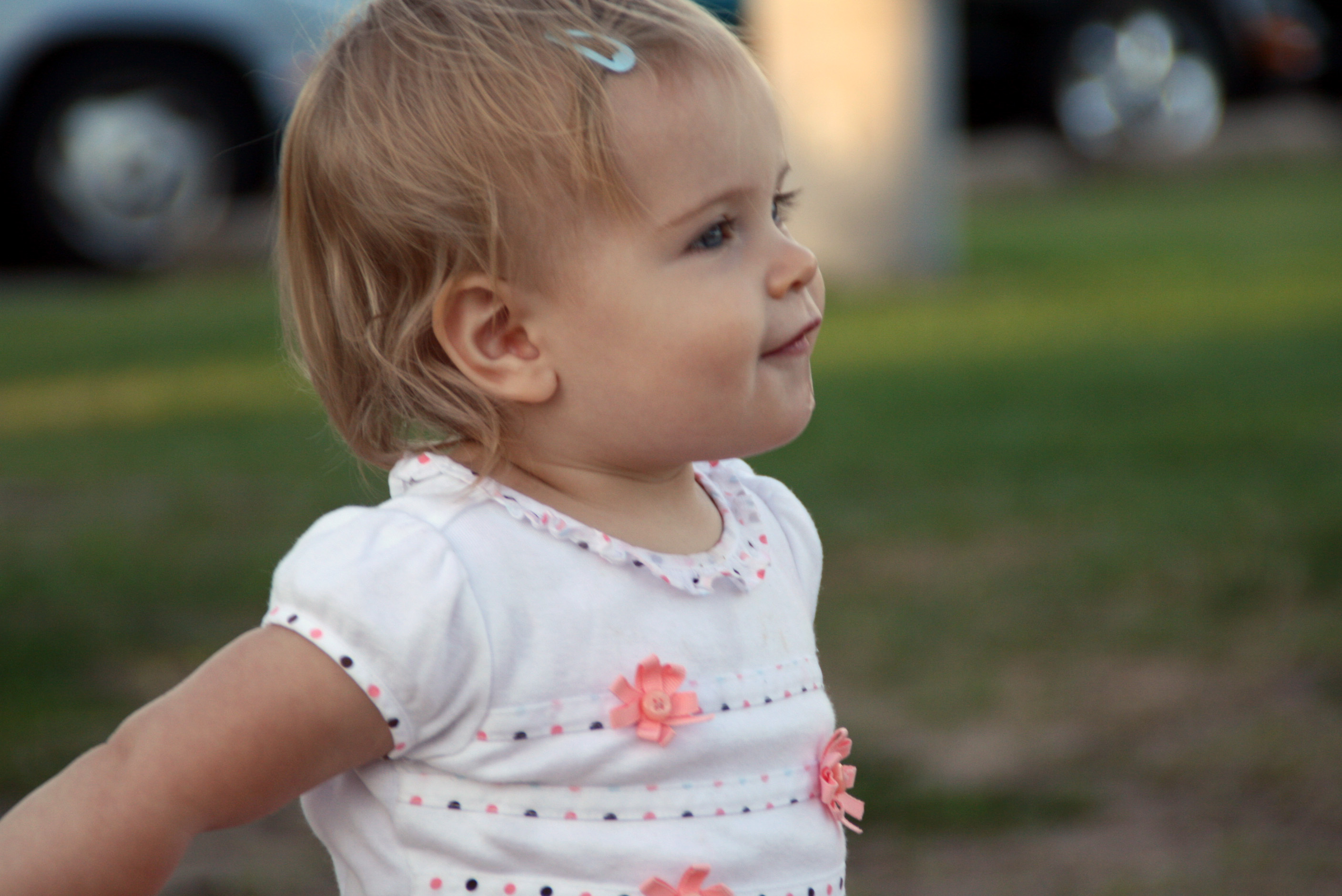 Experiences in childhood often have far greater influence beyond that stage and often shape and direct the child's life well into adulthood. It is, therefore, crucial to give the child as many stimuli as possible to ignite the brain to create neural connections that will not just lay down the child's cognitive foundation but physical and emotional as well.

Some children do not follow the lockstep formula in developing verbal and other expected skills past a certain age. A few may lag behind in speech or coordination only to be discovered that they respond well to musical stimulation. You may have heard of heartwarming stories about kindergartners who have not yet mustered speech and yet melt their parents' heart with their remarkable ability to sing all the right notes even before formal training.

Even if they were not born with a musical gift, young children all the more need to be exposed to music or encouraged if they show interest. Music, at least in this stage, is not just all about making tunes; it's also developing a set of attitudes and abilities that will later on prove helpful well into adulthood. Here are some of them.

Music fires up that part of the brain also responsible for reading, mathematics and emotional development. If they are regularly exposed to tunes, their brains will create more neural pathways that will make thinking outside of the box in these areas possible.

A child’s motor skills are developed by fiddling the instruments. This will later on help the child in achieving hand-eye coordination important in so many sports which eventually will pave the way for overall coordination.

Children have the innate ability to decode words and sounds, and music teases out this talent naturally. Musical training has been seen to physically develop the left side of the brain, creating circuits in very specific ways like linking familiar songs to new information. This helps imprint information in the young mind for better recall.

A child encouraged to pursue an activity and later on praised for good work grows up with a sense of pride and a belief in his or her ability. Allowed to express this creativity, a child will likely become a better communicator which will further boost confidence and social skills.

When children are allowed to act out their thoughts and to explore ways of expressing what they have in mind, they eventually build an identity that is truly their making. Help establish the child’s identity by choosing musical materials that allow for personalization. Name Your Tune has been doing this with great success, substituting names in familiar songs with that of the child’s, so he or she establishes a personal connection. No matter how unique the name of your baby, Name Your Tune records music all about your little one to make them the star of their own musical show!

When early on in life you have to focus on a certain activity over long periods, such as mastery of a song or an instrument, in adulthood you will likely develop focused concentration. This focus will later on spill into education and work, and more importantly, in achieving life goals.

All Posts Written By Patricia Iacovantuono